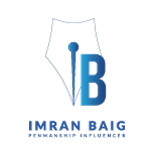 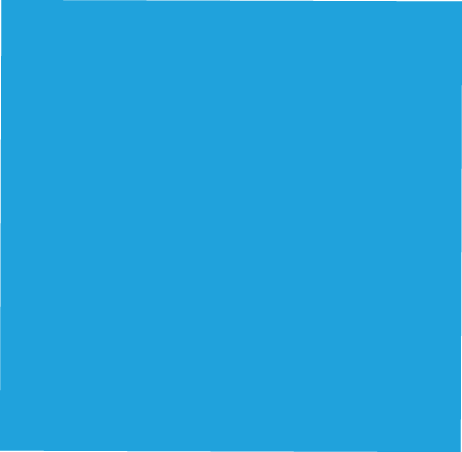 The golden ‘Half-an-hour’ rule – One rule which can bring in massive positive change in your child!

If you have school going children, it’s vital for you to have best quality communication with your child as your child is now exposed to a whole new set of people – from teachers to classmates to the principal to everybody else at school. Schooling years are often considered as the golden years of life and it’s true that schooling years determine a great deal about who your child will become as an adult. Here’s something we want to share with you which will help you get closer to your child in ways you cannot imagine, during their schooling years – The Golden ‘Half-an-hour’ rule.

What is The golden ‘Half-an-hour’ rule?

The golden ‘Half-an-hour’ rule means that parents should make themselves available to their kids exclusively for at least half an hour everyday, where they talk to their children all about what happened at school. The goal of this rule is to get an idea about what’s happening at your child’s school as well as how your child is progressing, what is their mental state of mind, to see if there’s been something that’s bothering your child and so on.

Just doing this will get you so closer to your child and it helps your child build trust with you. By practicing this rule everyday, you send out a message to your child that you are always there at their side and that you’ll find solution to whatever problems they might be facing at school! This might seem simple at the outlook but it provides a massive sense of security in children. It helps your children to actually count on you and they build a sense of being covered by you, which is very important for young children.

Besides, getting your child to talk to you on a regular basis about things that happened at school will give you an idea about their friends, interests, hobbies, likes and dislikes like nothing else as a major portion of your child’s day is spent at school. Children who regularly talk with their parents about what’s been happening at school generally grow up to be more outgoing and confident as they don’t fear of the worst – because they know that their parents will always cover them!

Most importantly, the golden ‘Half-an-hour’ rule helps your child believe that you are accessible to them! And why is that important? It is important because this belief is what will make your children run to you when they have some problems instead of resorting to other ways like – discussing with friends their age (who in most cases will not be able to provide any real help) or not doing anything about the problem at all (which will negatively impact their mental and emotional growth).